The oldest musical ensemble of Novosibirsk was founded in 1927 at the first Siberian Broadcasting Company. The organizer of the orchestra is Vasily Girman. Since 1976, the team is led by Vladimir Gusev.

All instruments of Russian national orchestra traditionally formed in the end of XIX century are presented in the orchestra. The orchestra has its own performing style that is characterized by rigor, restraint and nobility of tone, warmth and melodiousness of sound, individual brightness of solo instruments. The ensemble is one of 4 folk orchestras in the country with the honorary title of «academic».


Read more
For years the orchestra worked on the radio, mainly in the studio, recording music to replenish the audio library of the radio committee. The orchestra made a huge amount of records, which are still airing. 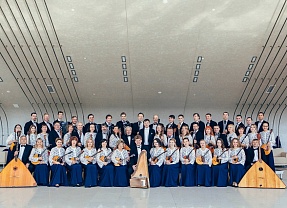 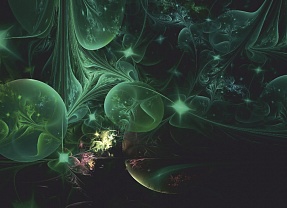 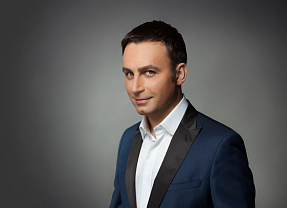